Rhys Jones is going to the Rugby World Cup 2019!

Rhys Jones is going to the Rugby World Cup 2019! 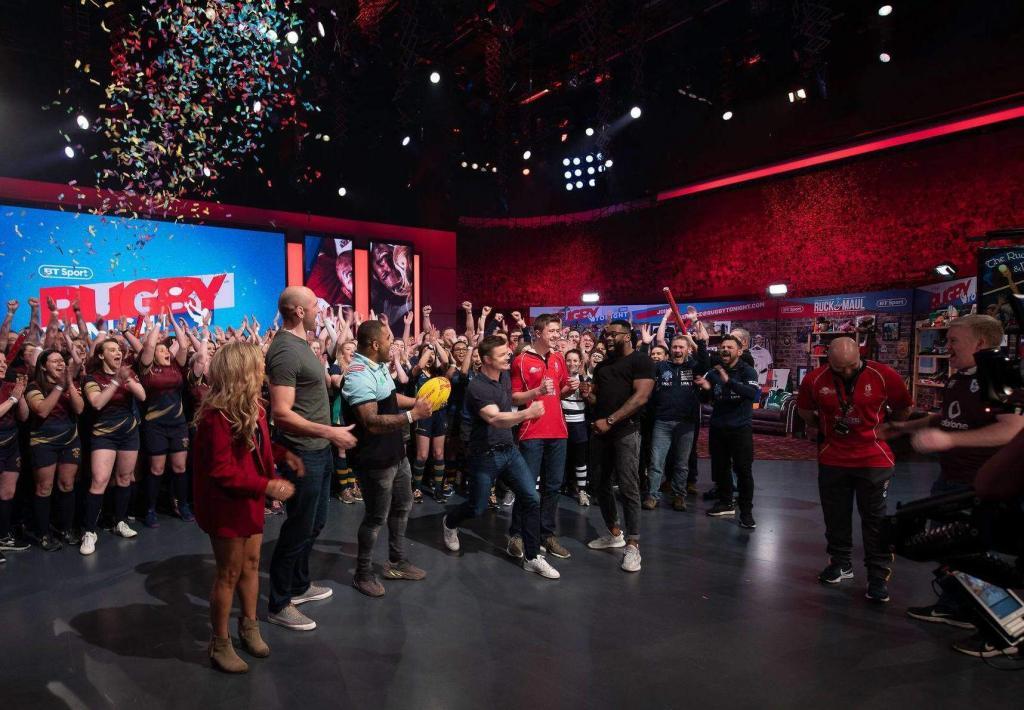 Last night Walsall’s u13s player Rhys Jones was given some wonderful news. Out of over 400 entries and four finalists in the DHL #DHLRugbyMoment competition, he was chosen as the winner who would be delivering the match ball for the England vs France match in Japan, on October 12th, 2019.

The result was aired live on Rugby Tonight last night. The presenters on Rugby Tonight surprised Rhys, by pretending each finalist was having a studio tour, only to bring him on set and announce him as the winner.

We would like to thank everyone who voted for him and we wish him an amazing time over in Japan.

You can see the video of announcement on Twitter. The link is below. 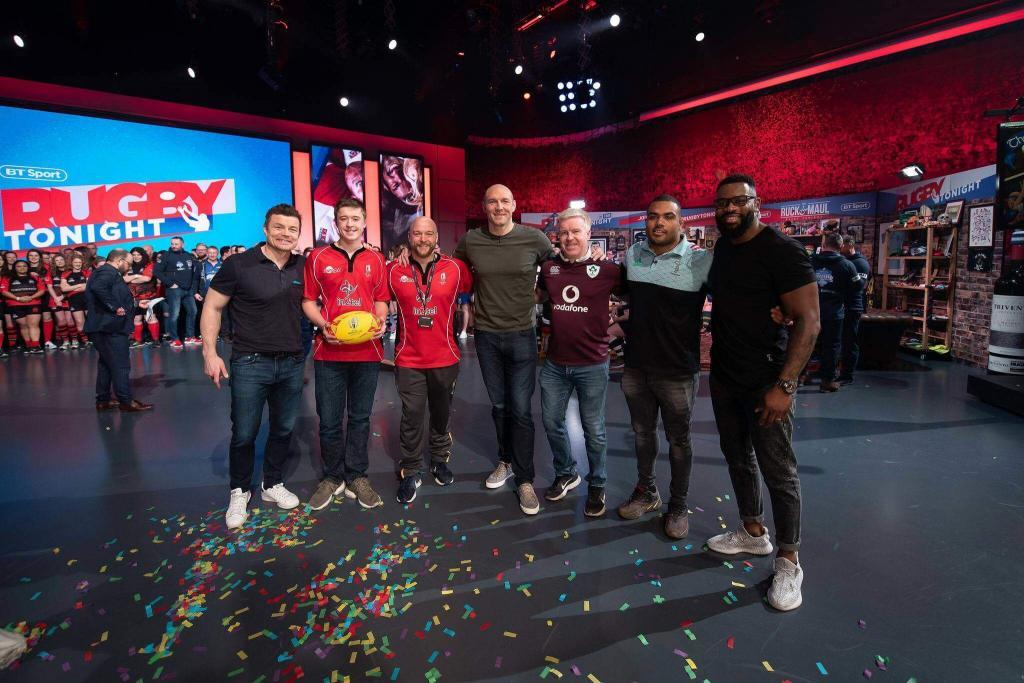 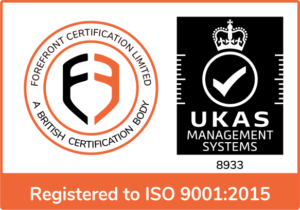 in2tel is a telecoms carrier and solution provider that’s been operating in Ireland and the UK for over 15 years.